6 top behaviors that cause a loss of trust - Achieve Performance

6 top behaviors that cause a loss of trust

Leaders Under Pressure: Finding The Essential Skills For The New Era

Research: Women Are Better Leaders During a Crisis 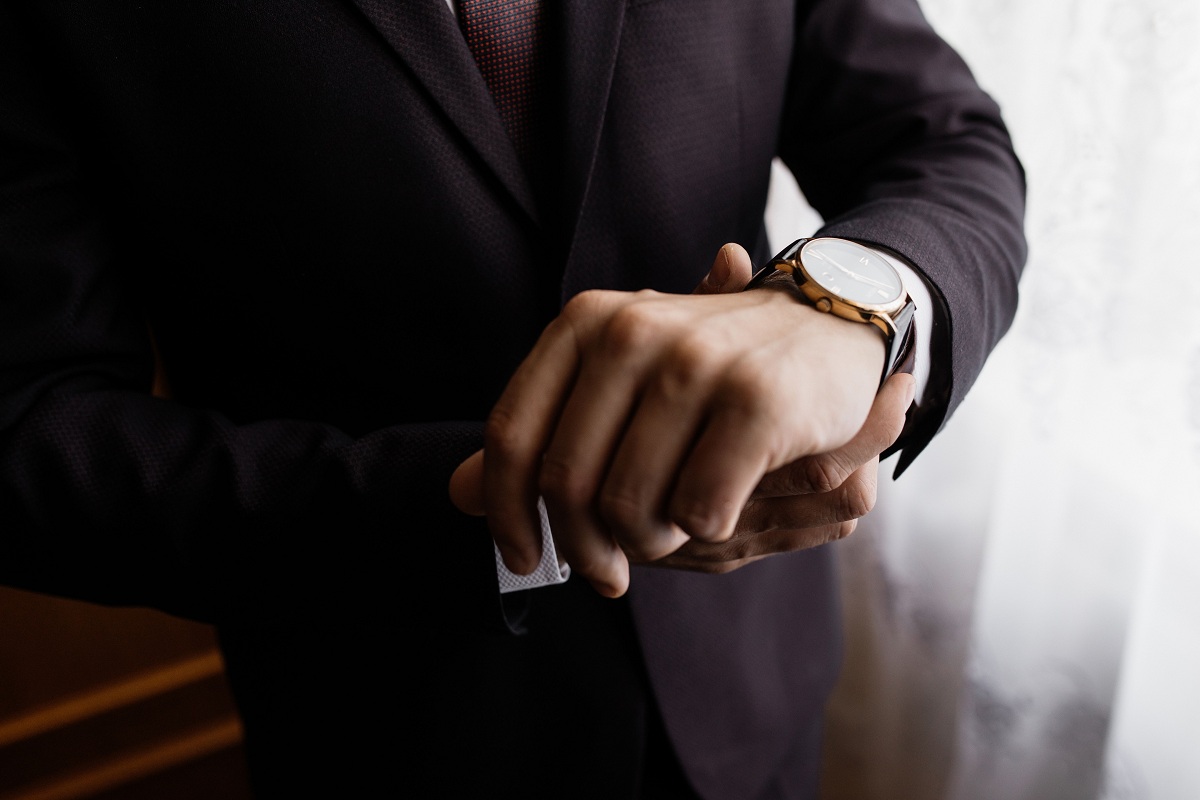 At Zenger Folkman, we looked at 360-degree feedback data collected from over 85,000 leaders and identified those whose trust score was in the bottom 10% as rated by managers, peers, direct reports, and others. The list below contains some of the negative impacts of a loss of trust.

When trust is lost, effectiveness is gone, direct reports are disengaged, and many people are looking for a way out.

What are the significant causes of distrust for leaders?

By doing additional analysis on the dataset, we were able to identify the main factors that lead to a loss of trust. The elements are listed in order of their impact.

Improvement in any of these behaviors will help to restore trust, but leaders who have lost trust need to start the restoration process by making a public and sincere acknowledgment of their faults. Letting others know that a leader feels sorry for past mistakes allows them to reset their expectations. When you are driving down the freeway with other vehicles and you notice a car in front of you shifting into your lane, what you want to see is a turn signal light. This assures you that another car is moving into your lane. Signaling your intention lets others know that you want to change lanes. Start now by signaling your intention to increase trust. Then decide which areas you can improve.