5 Steps to Become a Charismatic Leader 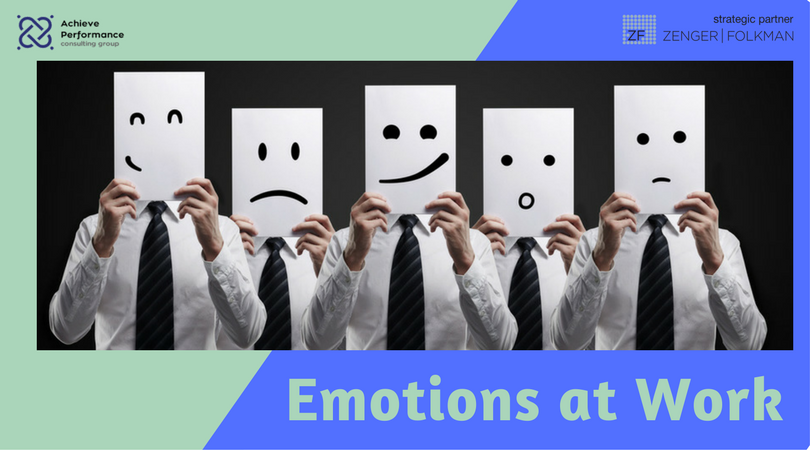 Emotions are powerful drivers of behavior

The basketball team went into the locker room at halftime 14 points behind. Body language signaled that they were discouraged and frustrated. They had played badly. When they came running back on the floor after the half-time break ended there was a palpable difference.They looked more determined and confident. As the second half began it was obvious that they were scrambling hard for every ball, trying to intercept every pass, and following up on every shot. There was an intensity in their play that was totally absent in the first half. The point gap was narrowed. Then they eked ahead and finally won the game.

What happened? Something was said and done in the locker room that changed behavior. Maybe it was something said by one of the players. More likely it was something that the coach said or the coach’s candid observations regarding ways the team played during the first half. Bottom line, their emotions had been touched in some way that clearly led them to behave differently.