How To Build An Inclusive Culture In Your Workplace | Achieve Perf

How To Build An Inclusive Culture In Your Workplace 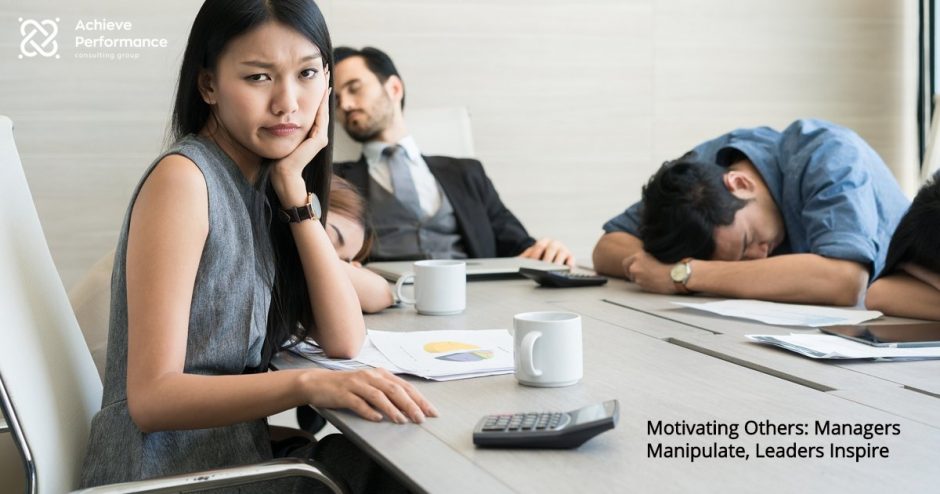 Declining or stagnant engagement is an all too common organizational problem. Many people quit their jobs – but still come to work every day. Quit-and-stay and on-the-job-retirement are symptoms of weak leadership.

Countless studies over decades show a big gap between what managers and frontline staff feel energizes and engage people. In one such study, computer programmers ranked the 10 factors providing them with the highest degree of motivation for their jobs. The programmers’ top three were: full appreciation for work done; feeling that they were in on things; and, sympathetic help with their problems. The managers felt the top three factors that most engaged the programmers were: above all wages, followed by working conditions, and fair discipline.

Stanford Professor of Organization Behavior, Jeffrey Pfeffer, in his Harvard Business Review article, “Six Dangerous Myths about Pay,” writes “People do work for money – but they work even more for meaning in their lives. In fact, they work to have fun. Companies that ignore this fact are essentially bribing their employees and will pay the price in a lack of loyalty and commitment.”

We’ve known for decades that lack of money can quickly turn people off. But financial incentives aren’t very effective at turning them on. Many managers see “their people” as coin-operated human resources (assets with skin) to be manipulated with money. In his seminal 1959 book, The Motivation to Work, Psychologist Frederick Herzberg outlined his Motivator-Hygiene Theory. He showed that if we feel we’re not compensated fairly, lack of money can demotivate. But once we feel that we’re treated fairly; the promise of more money doesn’t sustain higher energy and mobilize inspired performance. His 1968 Harvard Business Review article, “One More Time, How Do You Motivate Employees?” sold over one million copies and was the most requested HBR article of all time

People’s real needs are much less mercenary than most managers believe. People want to take pride in their work, belong to a winning team, and be part of an organization they can believe in. Low engagement levels reflect how those needs aren’t met.

Ultimately, the problem is a failure of leadership. When yet another internal survey highlights an organizational energy crisis, managers often blame a changing millennial work ethic and ask, “Why don’t people want to work anymore?” But that’s the wrong question, based on the wrong assumptions. The question to ask – with a long gaze in the leadership mirror – is, “Why don’t people want to work here?”