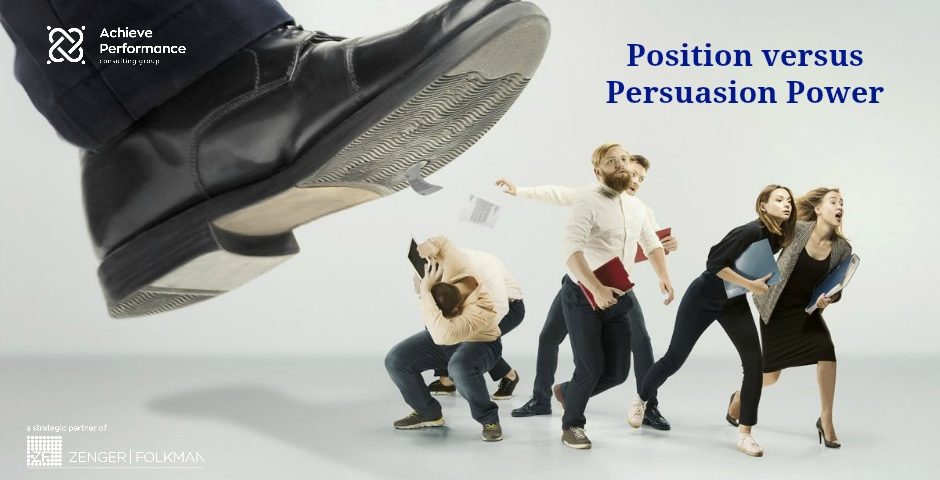 Scared and shocked team of young business men and women under boss pressure. Concept horror and fear of the boss. Collage with big shoe of boss 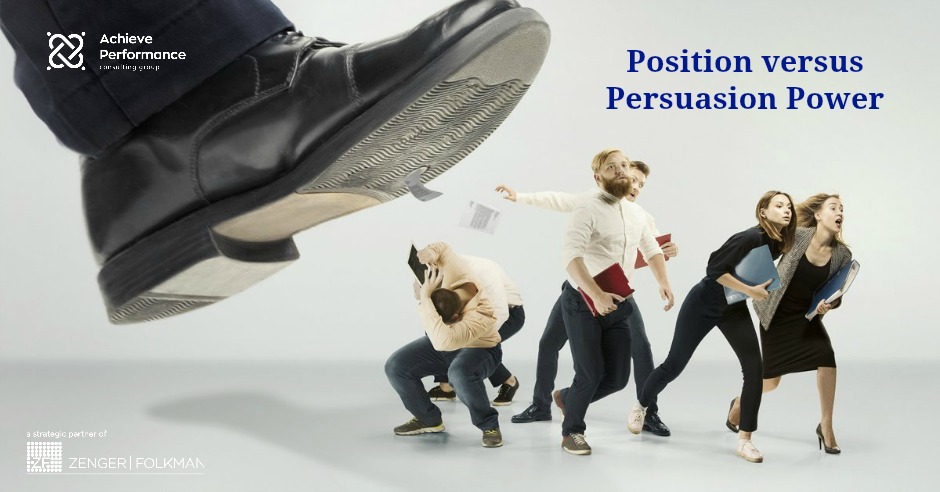 Joel’s a high IQ manager with strong analytical skills coming from a deep technical background. He hates meetings (“they get in the way of real work”) and resents having to sell changes or get people on side. “I don’t care if they like me,” he’s fond of saying, “I only want their respect and implementation.” He likes nothing better than solving tough technical problems with practical, well-designed solutions. He runs his organization “by the numbers.” He focuses on continuously improving existing processes and technologies. He sets high targets and relentlessly drives everyone to meet them.

Joel’s always the smartest person in the room (at least in his mind). Irrational, emotional behavior drives him nuts. He often dismisses contrary points of view with comments like, “That’s only their perception, that’s not reality.” He then proceeds to prove “reality” with facts, rational arguments, and analysis.

Joel believes that most people see their work as a four-letter word and must be tightly controlled, threatened, or bribed before they’ll work hard enough. He prides himself on being a tough manager who rolls up his sleeves and digs deep into operational details. He exercises tight control with policies, directives, and rules. His mood swings cause the team’s emotional tone to wildly gyrate from high to low with much time being spent figuring out how to read him and avoid his wrath. Joel’s main tools for influencing behavior on his team are threats, punishments, and “shooting down people who haven’t done their homework.”

Denise balances a concern for people (high EQ) with a strong technical background. She realized some time ago that leadership work often happens in meetings. So, she has trained and worked hard at developing her facilitation and team leadership skills.
Denise sees possibilities in people. She believes that people want to take pride in their work and be part of a winning team. She’s learned that motivation or morale problems are often rooted in leaders failing to engage people in the broader ideals of the organization. As more people search for meaning in their lives and in their work, this disconnect creates much of the frustration and lack of purpose found in so many workplaces today. Denise works hard at connecting people to her organization’s vision, values, and purpose. Denise’s high energy and optimistic attitude sets a strong and positive emotional tone throughout her organization. People are inspired to face tough problems with confidence and teamwork.

Denise uses a collaborative approach to partner with people. She sees people as adults who are generally self-managing (with some exceptions). Joel treats them like kids to be managed “with a firm hand” (with some exceptions). Denise cares about people. Joel dehumanizes and objectifies them. Denise uses the power of persuasion (leadership) to get things done. Joel uses position power (management). Denise builds a cause and case for change, appealing to the head and heart to get buy-in. Joel tries to overcome resistance to change with facts and force; like someone traveling in a foreign country who can’t speak the local language, he’ll just talk louder to be understood.

Denise shares as much information as she can and builds strong multi-channel and multi-directional communication loops. Joel gives people information on a need-to-know basis; he only “empowers” people as a motivational technique to manipulate people to do what he wants. Denise partners with people so they feel naturally empowered to reach their mutual goals.

We see plenty of Joel’s — and not nearly enough Denise’s. Their differences are obvious enough.

Whom would you rather work for?


Who is the stronger leader?


Who is likely to get the best results?


Would your team consider you to be most like Joel or Denise?