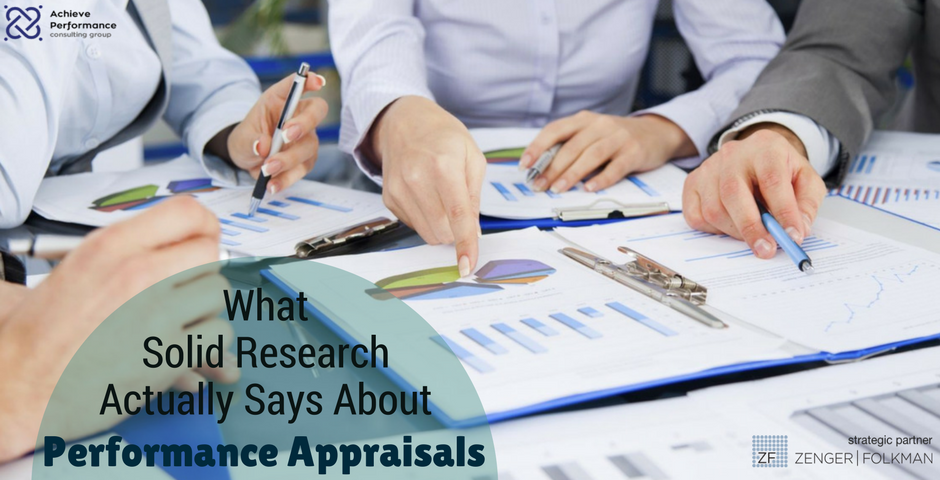 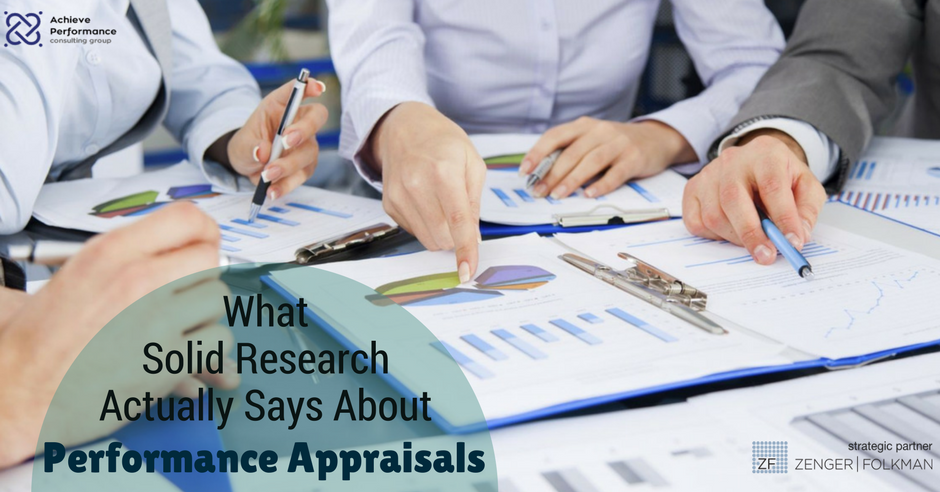 
The world is currently witnessing a dramatic change in the practices of performance management. The traditional annual performance appraisal process that has been deeply ingrained in organizations for decades is giving way to more frequent conversations between a manager and subordinate. Ratings are being abandoned and replaced with discussions about performance; rather than a review of the past, the most progressive organizations are switching to discussions about the future. In place of a manager writing a detailed performance analysis to be presented and discussed with a subordinate, the manager and subordinate are together setting stretch goals for the future.

Many organizations are leaping with great gusto onto these seemingly revolutionary new ideas. They speak about it as if they had discovered the double helix that unlocks the human genetic code.

The annual performance review was a practice driven by two purposes. The first was to justify salary actions; the second, to motivate employees to higher performance. There were logical and seemingly compelling arguments for each of these purposes. However, one problem got in the way: Those two purposes constantly butted heads with each other.

I am supportive of the need for a dramatic change in performance management and believe the changes that many organizations are making of late are exactly the right ones. The tragedy is that we are doing it 52 years later than we should have.

In 1965 an article, “Split Roles in Performance Appraisal,” was published in the Harvard Business Review by three highly respected psychologists who were employed by General Electric: Herb Meyer, Emanuel Kay, and John R.P. French. Not long before, the legendary Douglas McGregor (of theory X & Y fame) had written another HBR article, “An Uneasy Look at Performance Appraisal.” Because of the interest, this had stirred, the GE team decided to conduct research within GE on this topic.

1. Criticism by a manager has a negative effect on the recipient. Although employees say they want more information about their performance, negative feedback does damage. No one wants their year’s performance converted into a single Arabic digit.
2. Praise does little to change performance. (Later research suggests praise does improve the manager-subordinate relationship.)
3. Criticism generates defensiveness on the part of the subordinate, which in turn leads to poorer performance.
4. Coaching between a manager and a subordinate should occur day-to-day, and not be reserved for a once-a-year event.
5. Goal setting with clear targets and deadlines improves performance.
6. Participation by the subordinate in that goal setting process produces performance improvement.
Much has transpired in the 52 years between the publication of this well-conducted study and today.

A few findings that stand out to me are:

1. Repeated surveys of both employees and managers have shown that neither group liked the process of performance appraisal. In addition, the higher you moved in an organization, the less likely it was to occur.
2. Experts from the quality improvement discipline, amongst others, were constant critics of the negative impact of performance appraisals. Edwards Deming, James Juran, and Peter Drucker were consistent and vociferous critics of it.
3. The need to justify compensation decisions was allowed to eclipse the psychological pain inflicted by the appraisal process. Only lately have we had the courage to acknowledge that there is very little distinction between compensation changes for the large group in the middle of bell-curve. In practice, the only people for whom there were real differences in compensation were those at the extreme ends of the curve.